January 09, 2012
So, if you saw my last silly post, you'd know that I've given up using copyrighted, non-licenseable characters.  Here is one of the new characters I'll be using until my custom action figure from thatsmyface.com arrives in the mail. I hope to one day make these into children's books, so if you have any suggestions or feedback, lay it on me. :) I hope you enjoy this. And if you have kids, maybe they have feedback too?

Also, this "reads" better if you click on the first image and view it via the picassa image viewer, because then it's like every photo gets its own page and it feels more like a picture book. 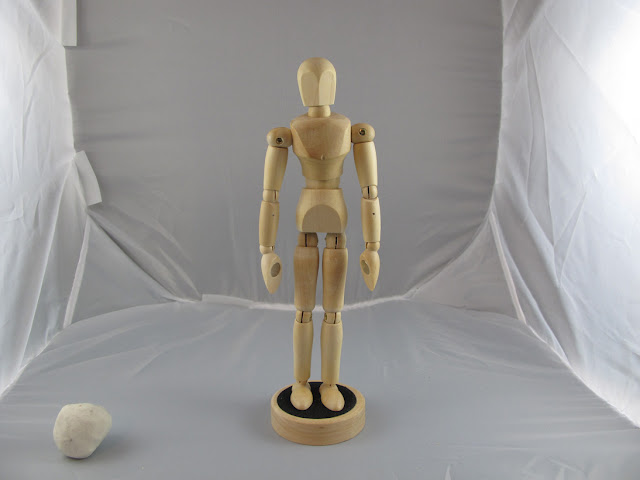 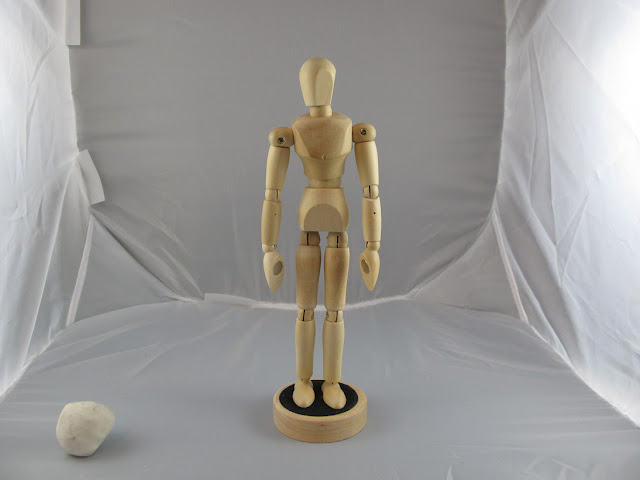 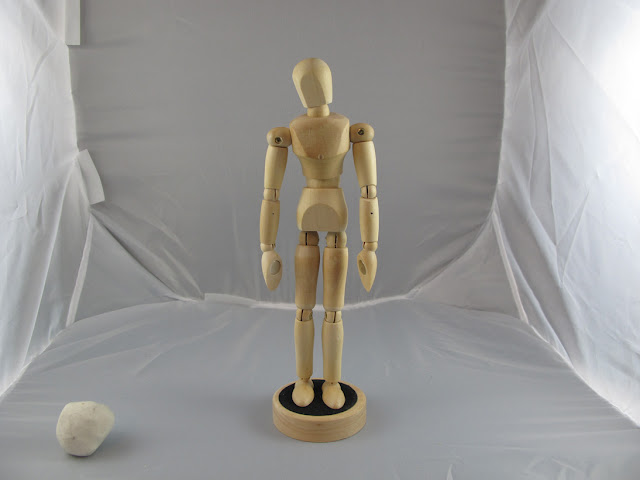 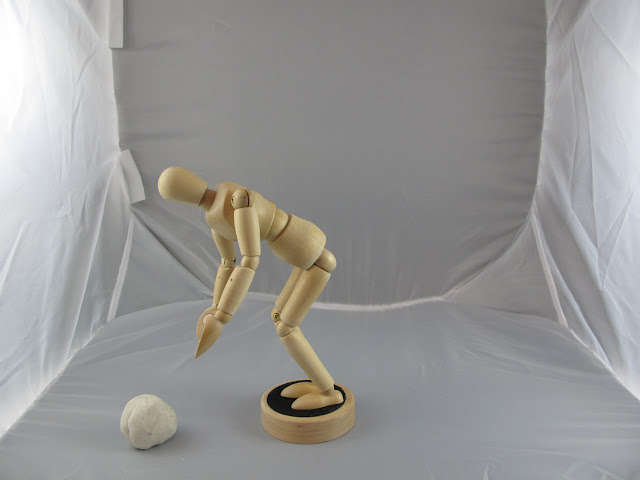 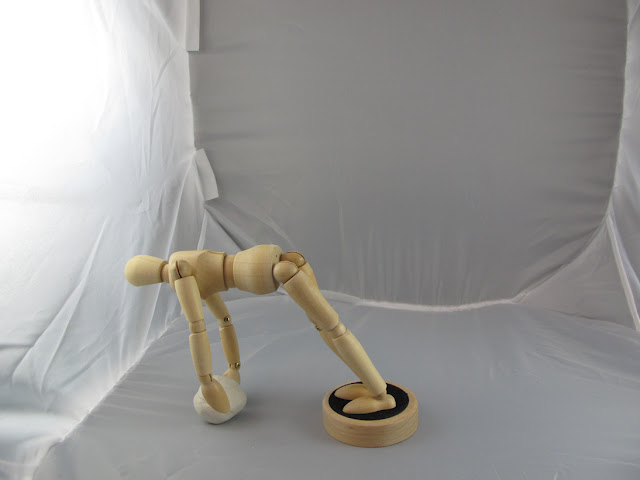 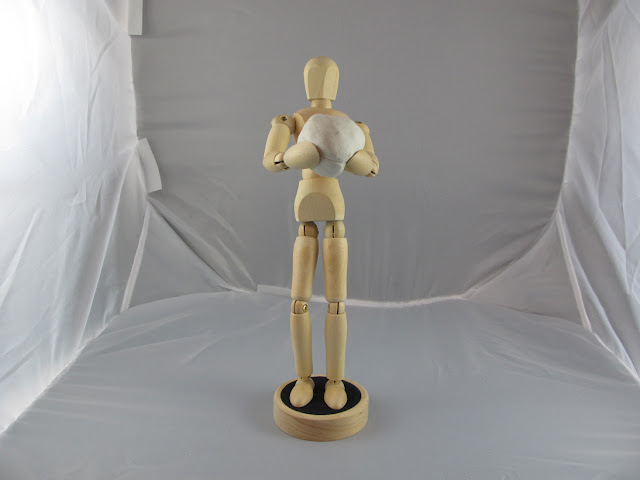 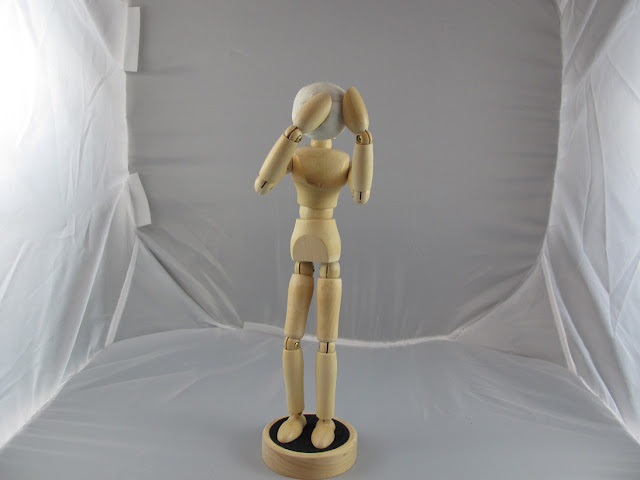 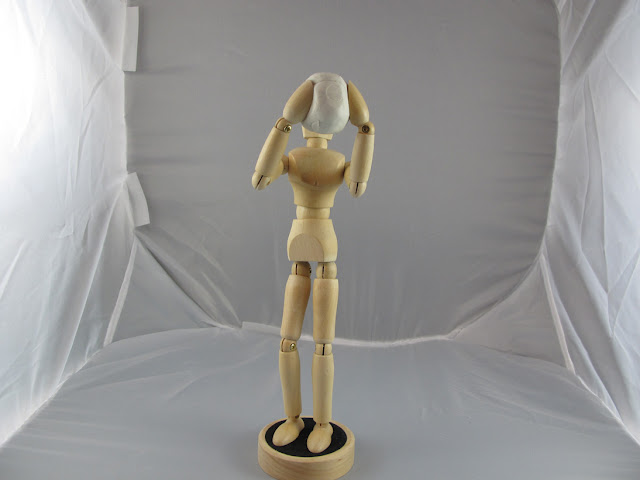 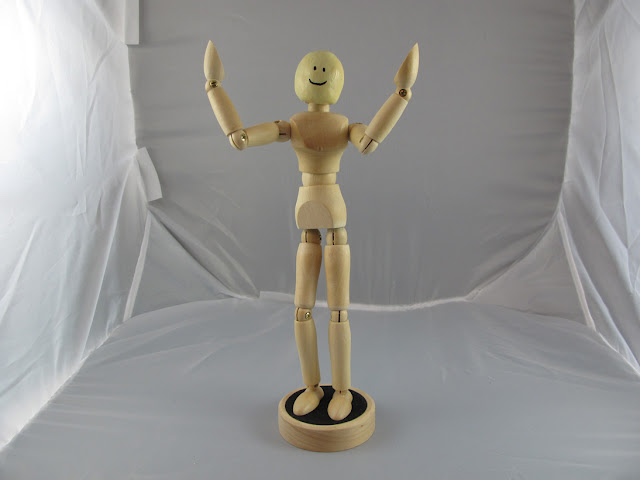 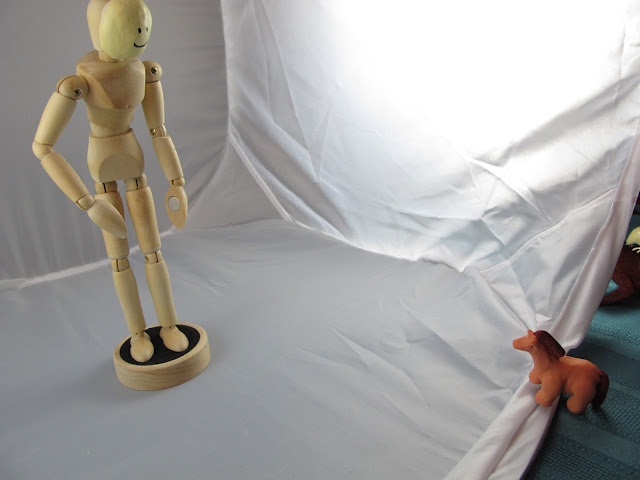 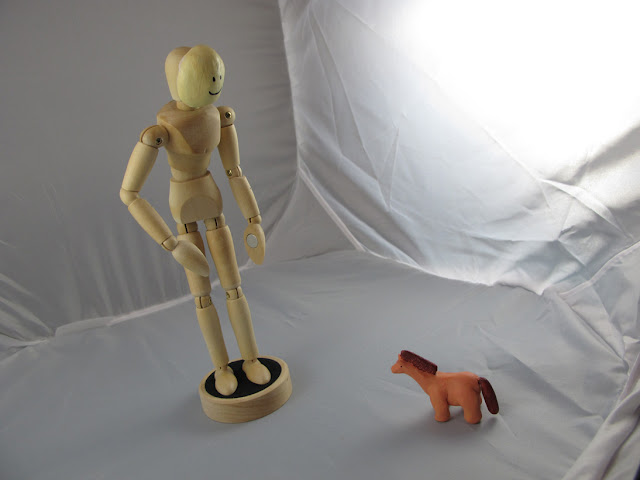 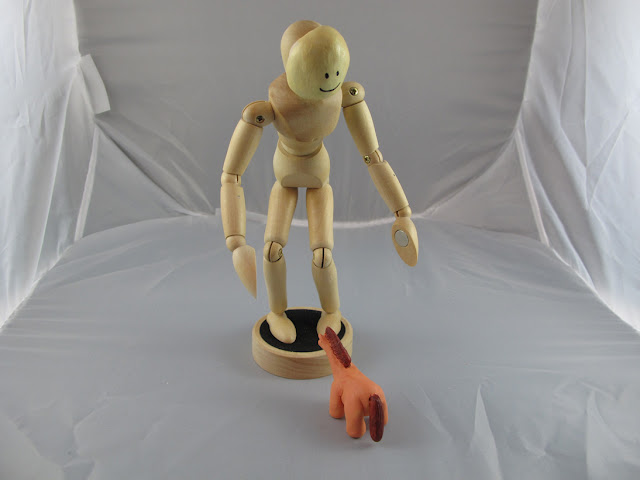 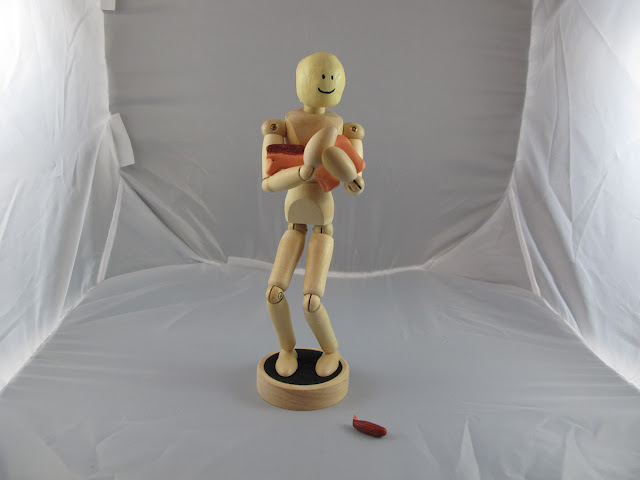 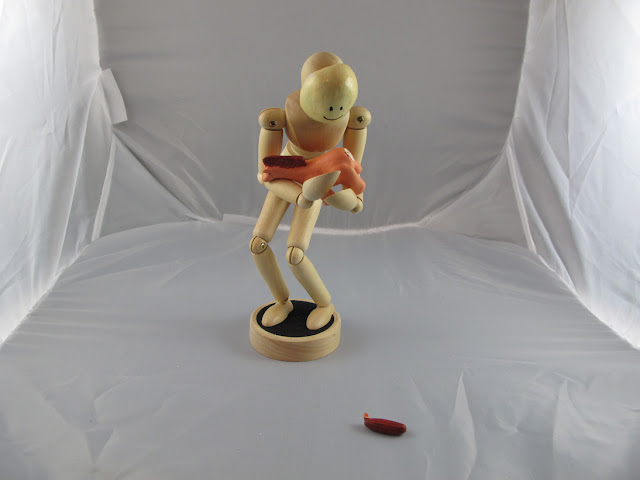 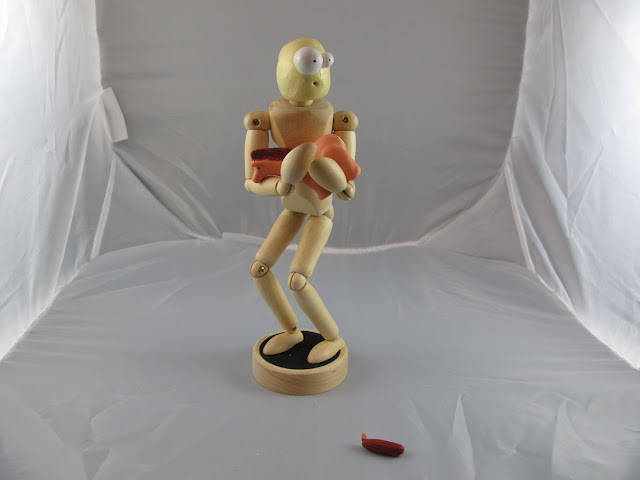 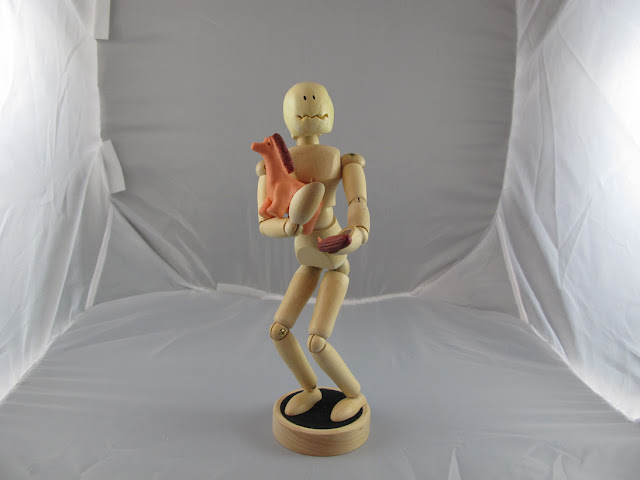 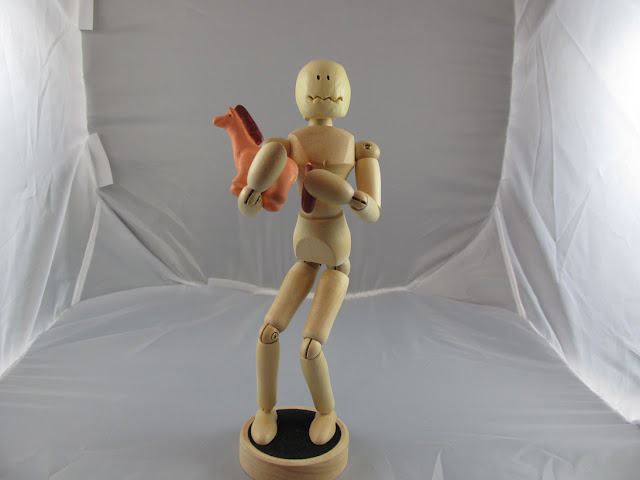 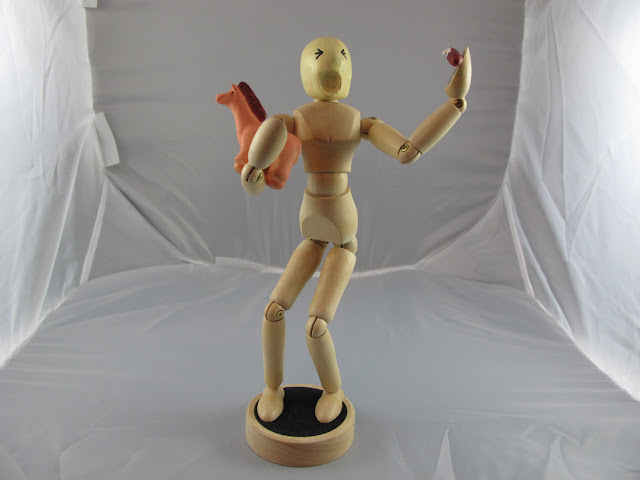 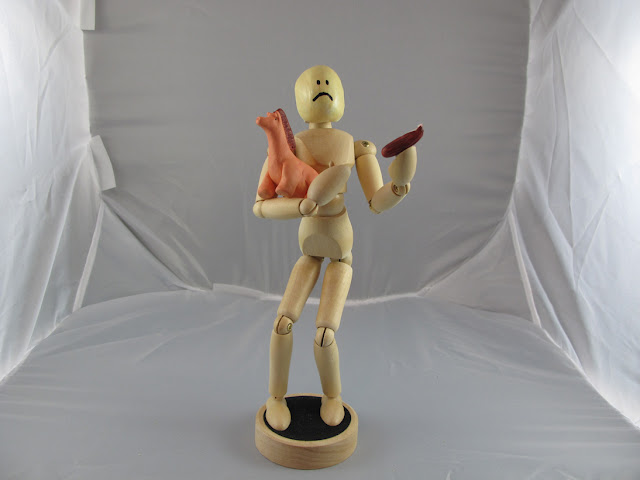 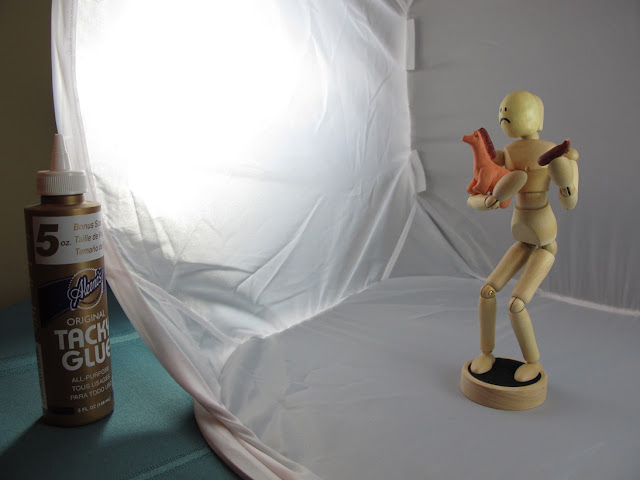 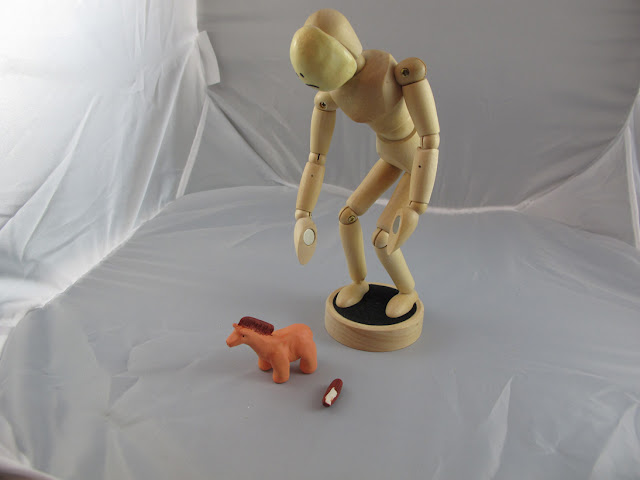 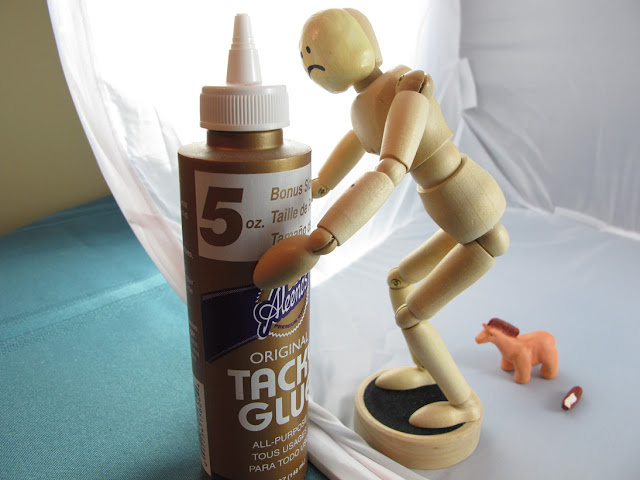 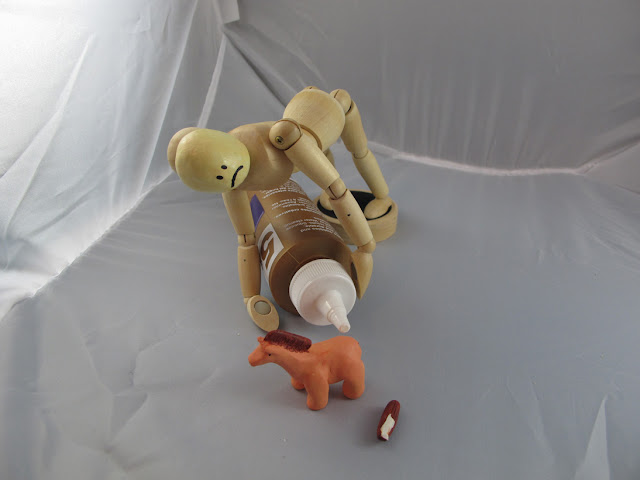 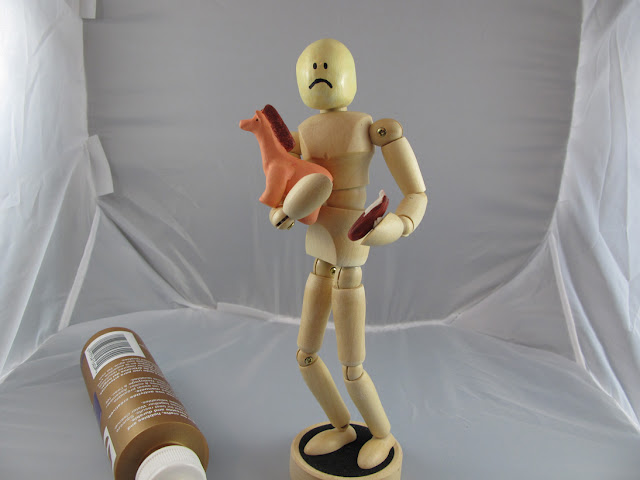 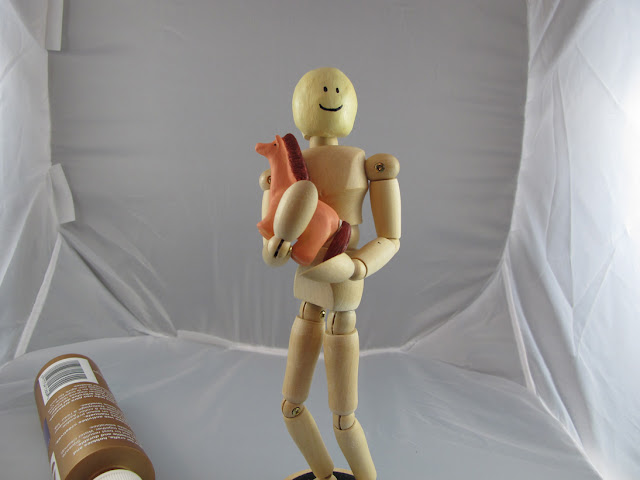 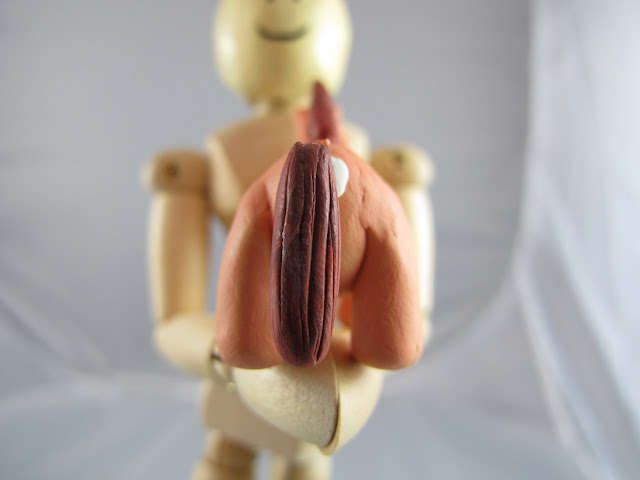 Director's commentary: This wasn't actually what I had planned, but my reaction was pretty similar to Manny's when I dropped my little horsie and the tail fell off.  :) And props to the boyfriend for coming up with the idea for "the end."